Late Late Toy Show sensation Fionn Molloy from Mucklagh in Tullamore was finally re-united with his coveted field on ‘Today with Maura & Daithí’ on RTÉ, filmed in the Cork studios.  Fionn was delighted to be presented with his very own field, complete with title deeds.
Sinead Molloy, Fionn’s mother said, ’Fionn was heartbroken when he couldn’t bring home his field after the Toy Show last weekend.’  However, kind hearted Padraic Cuddy, creator of the field ensured it wouldn’t be a barren Christmas for this budding IFA chief when he personally delivered ‘The Field’ to Fionn just in time for his TV appearance on Friday. ‘When I heard that Fionn was lost without ‘The Field’ I travelled to the RTÉ studios in Cork to ensure it was there on time,’ said Padraic.

Daithí spoke to Fionn about his appearance on the toy show and mentioned a particular toy that he really enjoyed. When Daithí surprised him with his very own field for Christmas his eyes lit up and he was thrilled with his early Christmas gift.

‘The Field’ is a great Irish success story born from innovation and simplicity. It is often the simplest ideas that are the best and ‘The Field’ in it’s simplicity opens up a world of imagination to children all over the world.
The Field is the brainchild of Padraic Cuddy from Castlecoote in Co Roscommon. The idea for The Field happened last year, when Padraic decided to get some of his artificial grass and knock a basic timber and grass base structure together for his son Tommy, so that he had a play area for his toy cattle and machinery. Tommy loved his new piece of land and spent a lot of time sitting in it playing with his animals and tractors . The 3 year old was addicted and very soon interest spread like wildfire and a new idea was born. Phenomenal success at the National Ploughing in Ratheniska culminated in what is now a legendary appearance with Fionn, the rapping farmer on the Late Late Toy Show. Sowing the international seeds of success for this affable entrepreneur.
Maura and Daithí were delighted to fulfil Fionn’s wish of his very own ‘Field’ for Christmas when they surprised the delighted ‘small farmer’ live on air. Fionn was so thrilled that he has now composed his follow up ‘rap’ dedicated to ‘The Field’, so watch out X-Factor you have a small farmer that is vying for the number 1 spot this Christmas.
See Fionn’s recent TV appearances on the RTÉ Player and check out ‘The Field’ at www.thefield.ie 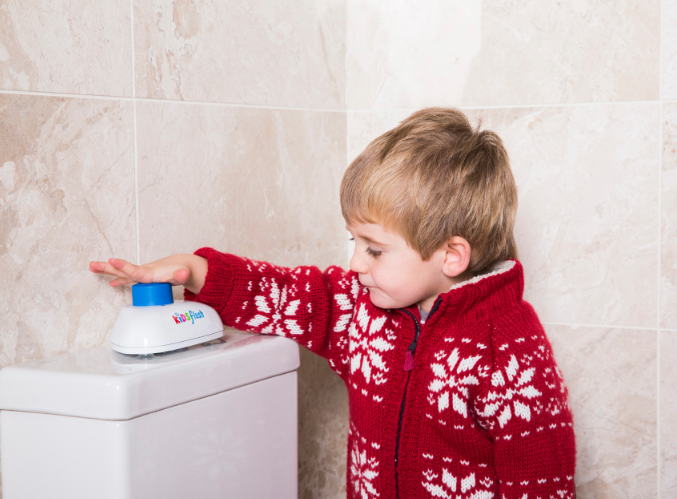